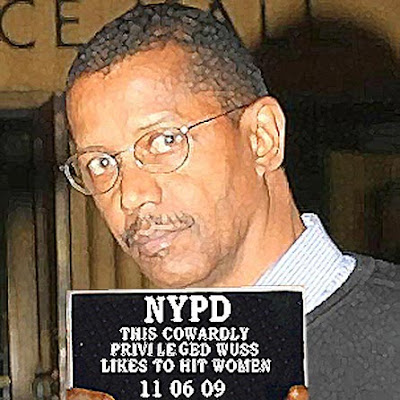 The question is a three-parter:
As a pampered prof teaching at an exclusive institute of higher learning, and apparently seen as some kind of 'world leader' (by somebody anyway), can you tell me:
a.) exactly WHAT are you missing out on because of this so-called 'white privilege'?
b.) What does this so-called 'white privilege' look like?
c.) Does it entitle those who do not have it with a 'You can smack around people who don't see things your way' privilege?
Posted by SMSgt Mac at 21:48