"I know little of military aviation, and even less of experimental flying, which is perhaps the most inspiring and yet fateful of all".
-Ernest K. Gann, in the preface to Fate is the Hunter 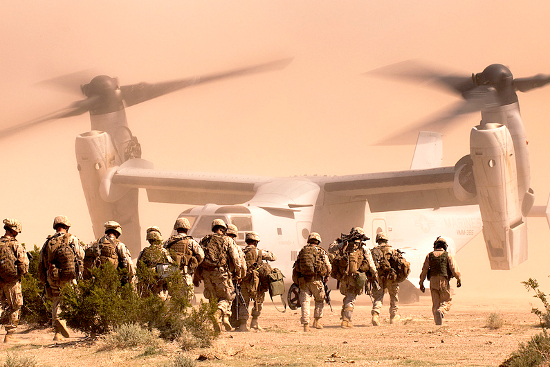 There is just so much wrong with this hit piece posing as an  'article' I want to frickin' scream!

I want to ask the bereaved widows why it is a 'stain' on the memory of their husbands that 'human factors' were a finding in the crash, when the Marine Corps doesn't consider it a 'stain':


A Marine spokesman, Capt. Brian Block, said the finding of "human factors" as the cause of the accident should not be equated with pilot error or blaming the pilots.


"Whenever a mishap like this occurs, we owe it to our Marines to take an honest, dispassionate look at all possible contributing factors to ensure it does not happen again," Block said. "The investigations into this mishap revealed that human factors contributed to, but were by no means solely responsible for, this mishap.


Navy spokeswoman Lt. Cmdr. Tamara Lawrence said Mabus reviewed the crash investigation reports and "determined their conclusions still stand: that it was a result of a chain of events which, taken together, resulted in the loss of very talented and brave Marines."


A spokesman for Fort Worth-based Bell said "it would be inappropriate to comment on an internal Marine Corps matter."

I want to ask Bob Cox:
1. What made him think asking the aircraft manufacturer for a comment on a human factors finding in a USMC accident investigations wasn't inflammatory and inappropriate in the first place? Or did he ask knowing it was?
2. If he recognizes the contributing role he and other jack-jawed 'journalists' played in the pressure put on the program to perform since, as he wrote in the article, the V-22 was "In development since 1981, at a cost approaching $15 billion, the Osprey was a troubled program. It had been the target of critics inside and outside the Pentagon..."?

I want to ask Lt.Col. Shaefer how much of his desire to clean a record that does not need cleaning, comes from some guilt he (wrongly, I believe) carries inside:


From his position several miles away, Schafer said he knew the two aircraft were too high as they began to descend.

For safety reasons, any pilot or co-pilot on that mission could have called a halt to the plan.


"I could have stopped that crash. I could have called a wave-off. I was the most experienced [pilot]. I had the most hours in the V-22 of the test team," Schafer said. "I've been in their position and been too high in a V-22, and that airplane isn't friendly when you're trying to descend fast."

Most of all, the article gives me (again) the urge to kick Bob Cox's macabre little voyeuristic a**.
Posted by SMSgt Mac at 23:45