Dave Majumdar at FlightGlobal brings news that the AF has nailed down the root cause of the F-22’s oxygen system woes. In one of his posts a short while ago, he indicated where the investigation was heading: right where the grapevine was whispering it was going. Key bits:


The USAF had earlier narrowed down the potential root cause to either contamination or an air quantity problem. "We have eliminated one of the hypotheses that the Air Force Scientific Advisory Board postulated as a potential root cause for the hypoxia-related incidents and that was contamination," says USAF chief of staff Gen Norton Schwartz. "We have the data that has confirmed that."…….

Based on tests conducted inside an altitude chamber and a centrifuge, the USAF has concluded that a combination of hardware defects with the pilot's life support gear contributed to the problem. …….

Asked why the problems with the Raptor's life support systems were not caught earlier during the jet's extensive developmental and operational test phases, Schwartz says that human physiology is not well understood at the combination of altitude and g-loadings that F-22 pilots routinely operate at. "This is a unique airplane," Schwartz says. "You can pull 6Gs at 50,000ft. Tell me what other airplane, ever, can do that?" There are aspects of the Raptor's performance at high altitude, which from the standpoint of human physiology, are not well understood. "In some respects, the testing did not reveal the shortcomings we have recently discovered."

I thought it would be interesting to contrast the real findings with some of the DoDBuzz/DefenseTech stories and speculative commentary that has rained down on their boards over the past year. Think about the following the next time you read the woe, doom, and outrage over future stories. Also keep in mind that the Combat Edge ensemble was NOT part of the F-22. 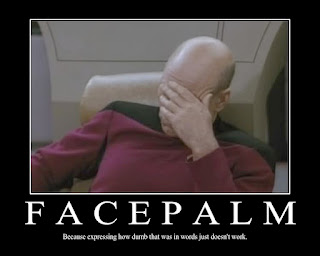 Here are some of my favorites from the past year (the good and the bad).