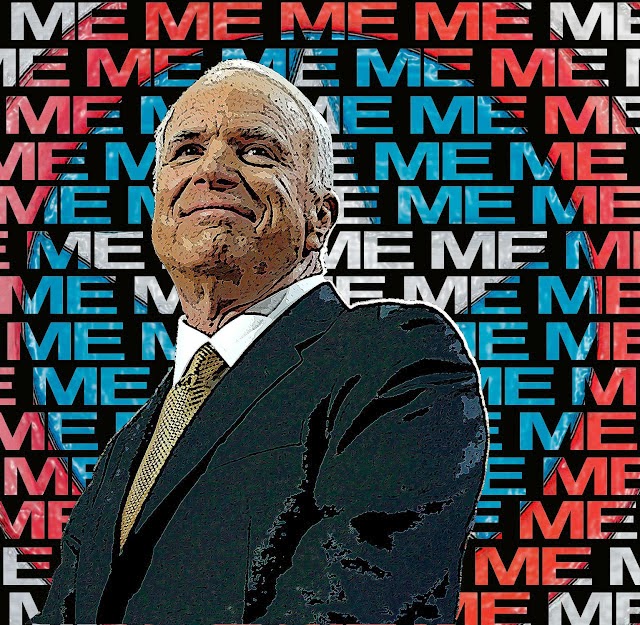 *************************************
As I mentioned in the comments of a previous post, a 'Trojan' hit my primary computer almost two weeks ago and it has been in the shop since. I back up all my data, but unfortunately the d%#*! thing hit me in the middle of a backup session so until I get my computer back, I have no idea how much of my data was affected. The computer shop is attempting to recover my data and programs, but the hard drive is gone.  I'm banging this post out on a little netbook I use for word processing on the road, and it is wholly unsuitable for serious work [just making the odd comment here and there ;-) ], so I'll resume regular (for me) blogging as soon as I get my main system up to speed. Down for
Posted by SMSgt Mac at 08:21 1 comment: