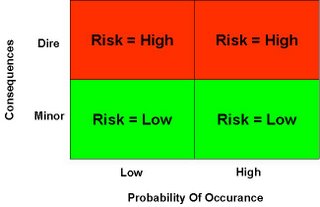 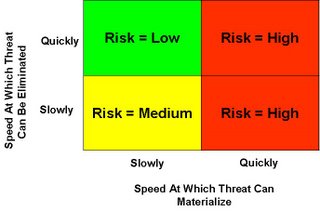 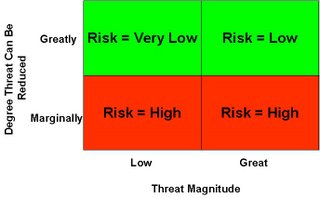 There are a lot of 'more probable' things that we have to worry about, but none have a greater consequence than wiping out the planet surface and current ecosystem in the blink of an eye. So stop fretting over unverified ‘man-made global warming’ and tell me why we don’t have a full time deep space watch and a long range counter-asteroid system yet?
Posted by SMSgt Mac at 21:42