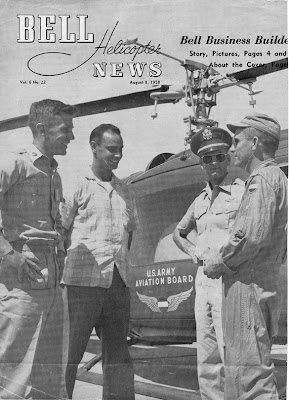 Happy Father's Day Dad!
(updated 7/19/07 to correct some poor sentence structure and clarify some points)
Posted by SMSgt Mac at 22:15