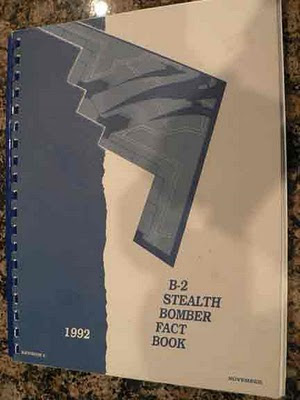 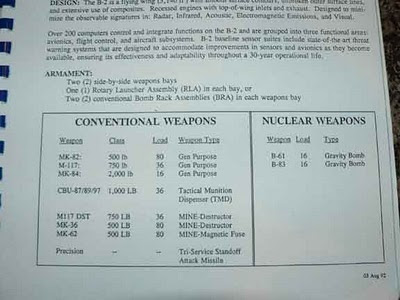 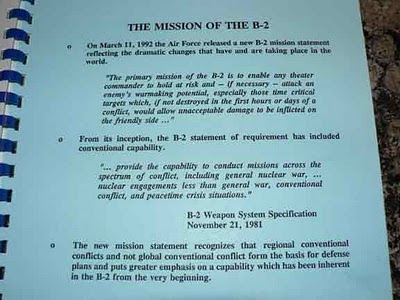 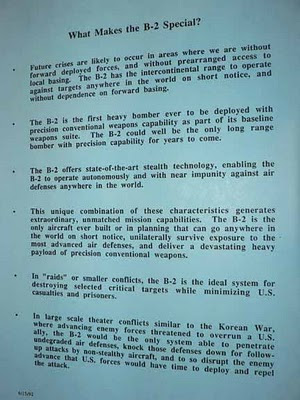 Ah, Byron... That certainly wasn't the first time he demonstrated his ignorance on DT, but it was one of the most egregious. Thanks for being there when it mattered.